Niamh is a Chartered Psychologist with the Psychological Society of Ireland, with a special interest in Positive Psychology (including Certification in Emotional Intelligence) and Mindfulness. She is also a Professional Coach (ICF).

She has spoken at a variety of large events, such as the Mental Health & Wellbeing Summit 2017(Aviva); the Student Leaders Congress (3Arena), ZEMINAR 2018 (RDS), the Network Ireland Awards Conference and the Dublin Horse Show.

Niamh has worked with a large variety of companies and organizations, including UL, UCD, AIB, Allianz, Cognizant (Facebook & YouTube accounts), RCPI, Irish Stock Exchange, Accenture, law firms, various Government Departments, among others. She brings her natural warmth and compassion to her Coaching sessions and training workshops. Niamh has worked in the Workplace Wellbeing arena since 2004, and brings a wealth of experience to her work with groups and leaders in organizations and companies.

She ran a successful private practice in south Dublin from 2004-2019 and runs her own business, Mindworks.ie.

She was also Chairperson on the Board of Directors for TeenLine Ireland (voluntary position) and chaired the team who successfully negotiated a merger with ISPCC, creating ISPCC TEENLINE, now open 24/7.

Down through the years Niamh has been contacted by many in the media field and she has written and contributed to many articles in the press (incl. The Sunday Business Post, the Irish Examiner, The Irish Independant, aswell as Parenting magazines) and been interviewed on various radio shows, including The Pat Kenny Show, 2fm’s The Nicky Byrne show, Newstalk’s Moncrieff show, Today fm, KFM, Highland Radio, among others.

Niamh has also been contracted by PR companies to comment on psychological-related research and respond to any ensuing media interest (usually involving several radio interviews). 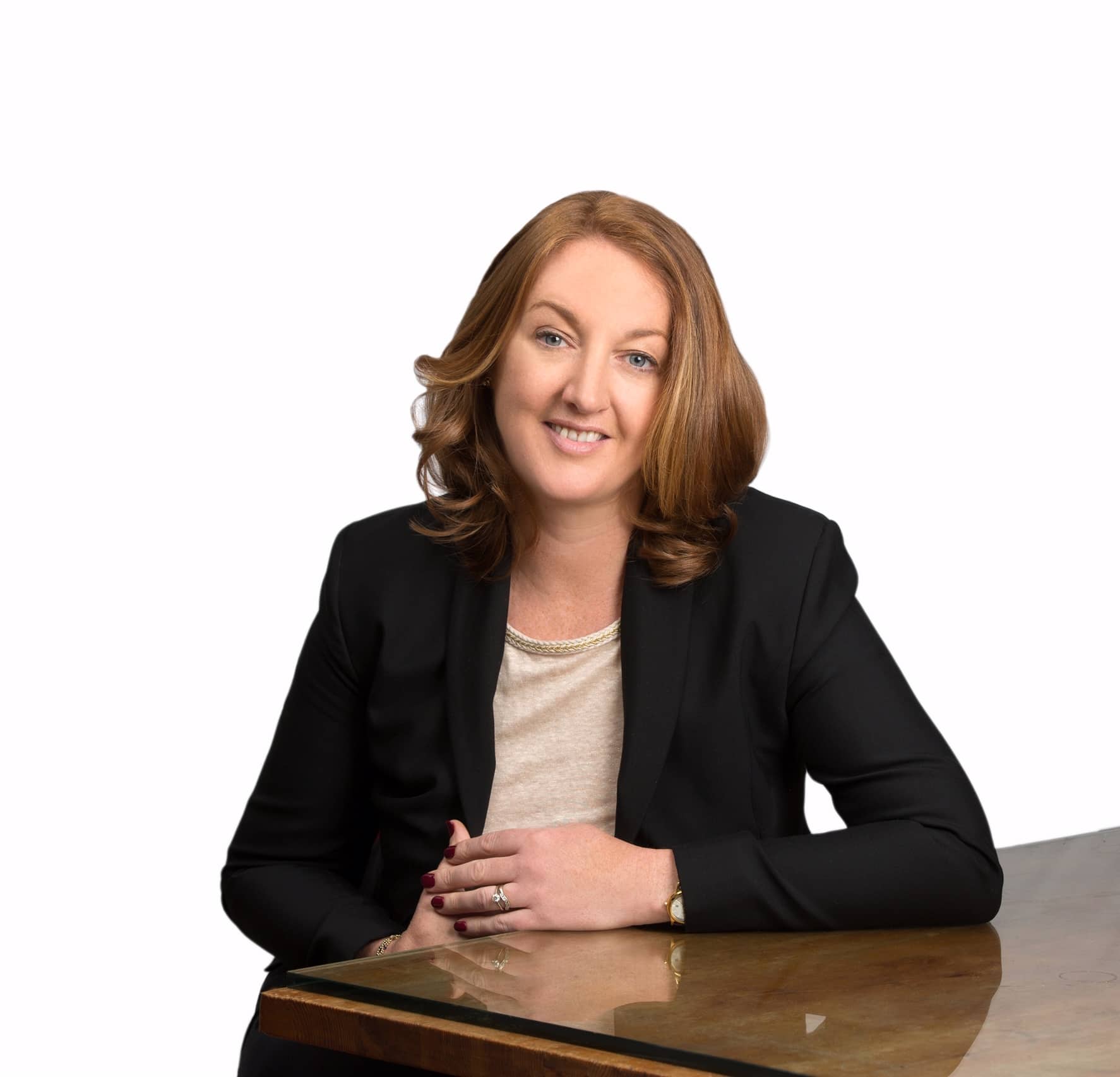 ‘The curious paradox is that when I accept myself just as I am, then I can change.” Carl Rogers 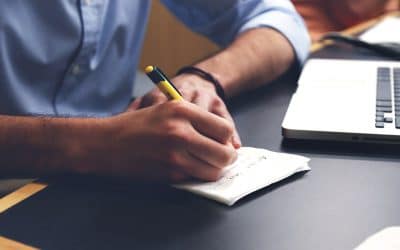 We will all go through tough times in our lives, where we struggle and need extra support. Quite a number will suffer from mental illness and have to deal with depression, anxiety, or other diagnoses. How we are affects us in all aspects of life, so we don’t get to leave our problems at home. We spend most of our day at work, so it makes sense for employers to support our mental health. In this article I will look at how we can promote mental wellbeing in the workplace.

END_OF_DOCUMENT_TOKEN_TO_BE_REPLACED 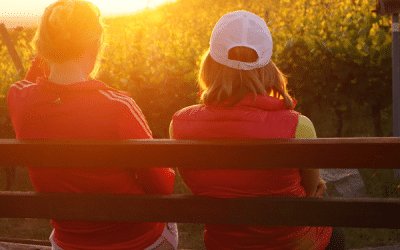 My top 10 tips for a better sleep

I work with a lot of groups in companies all around Dublin and Leinster, regularly talking about stress and how to manage it. In my experience, about 99% of people I come across have their sleep affected by stress. Some find it takes ages to get to sleep; others fall asleep fast but keep waking during the night. And some suffer from insomnia on a chronic basis. Whatever your situation, following the advice below will help you to get to sleep quickly and send you off to the land of nod for a refreshing night’s sleep…

END_OF_DOCUMENT_TOKEN_TO_BE_REPLACED

Is it ok to feel bad?

Everybody wants to be healthy and happy. In recent years with the explosion of Positive Psychology (the study of what makes people happy) and self-help books on positive thinking and focusing on what you want, its easy to believe that we should never feel bad, or that if we do, we’re doing something wrong.

END_OF_DOCUMENT_TOKEN_TO_BE_REPLACED

Are you interested in transforming your business or your life?

Let MindWorks show you how.

Let's Talk
We use cookies to ensure that we give you the best experience on our website. If you continue to use this site we will assume that you are happy with it.OkPrivacy policy